I am Markus Kärki – a media composer, music producer and a recording & mixing engineer. I work mainly in film, video games and orchestral music. As of 2019, I also serve as the Head of Audio of Game Music Collective.

“In the mansion that is Raoul Björkenheim’s music there are many rooms, and the Finnish-American guitar explorer opens up a particularly vivid and volatile new portal with Doors of Perception, his third Cuneiform release with his quartet Ecstasy. The album captures an extraordinary working ensemble stretching into transfixing new spaces, settings defined as much by texture, vibe and sinuous melodic lines as by rhythmic and harmonic structures.

Featuring the innovative drummer Markku Ounaskari, Björkenheim’s longtime partner in sonic exploration, the young and dauntingly prolific bassist Jori Huhtala and saxophonist Pauli Lyytinen, Ecstasy continues to expand its sonic palette. Over the course of seven years the musicians have forged a riveting communion. Capaciously inventive, rigorously gutsy and unapologetically Nordic, the music flows from the forbidding Finnish landscape and the hothouse Helsinki scene that gave birth to the band.

While Björkenheim is no stranger to long musical structures, he was after a different kind of narrative arc on Doors of Perception. Much like each piece is a finely calibrated aural microcosmos, the album proceeds from track to track with its own internal logic. “In a way it is countercultural,” Björkenheim says. “It’s an invitation to a listener to enter in the world that might be disorienting. I don’t hear a walking bass, is this jazz? It might be a little bit of a challenge, but it’s also an invitation.”

With Doors of Perception, Björkenheim and Ecstasy offer something all too rare these days, a musical journey in which the destination is unknown and unpredictable. 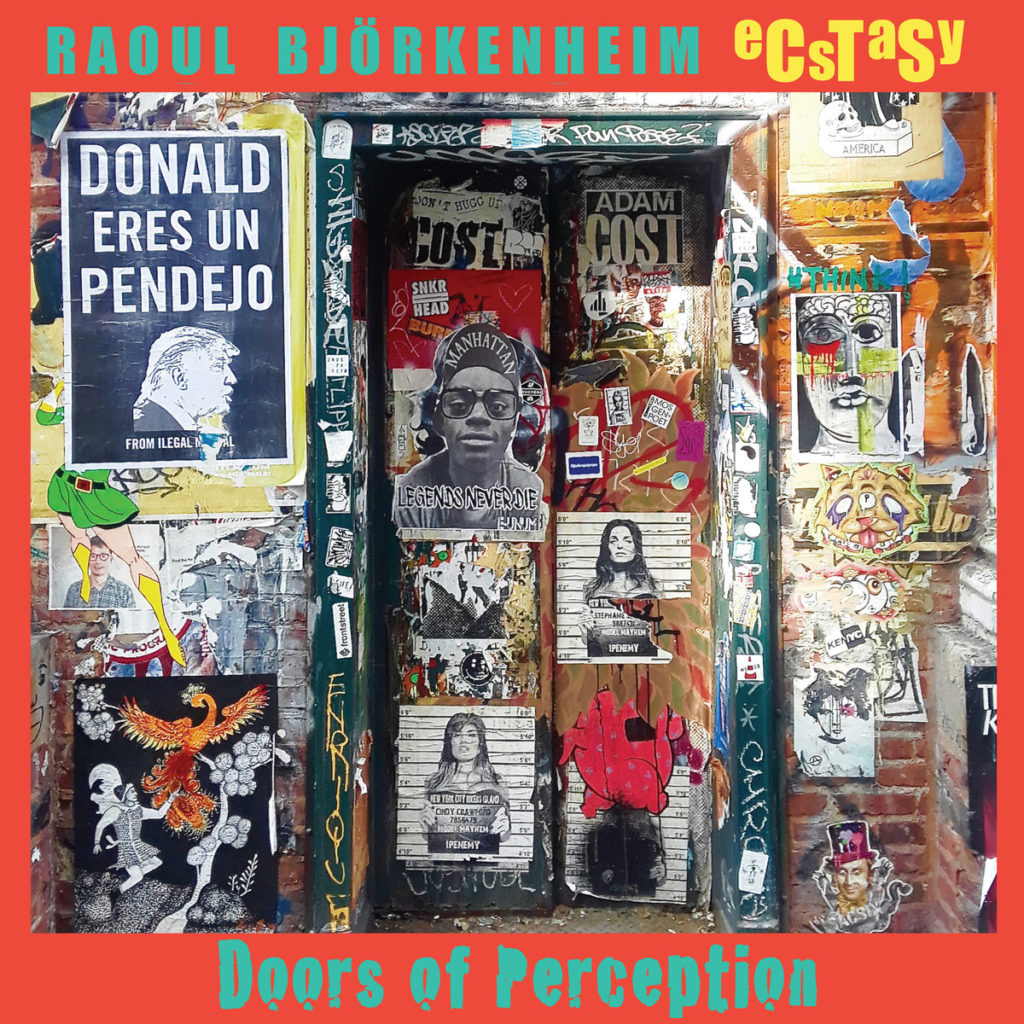